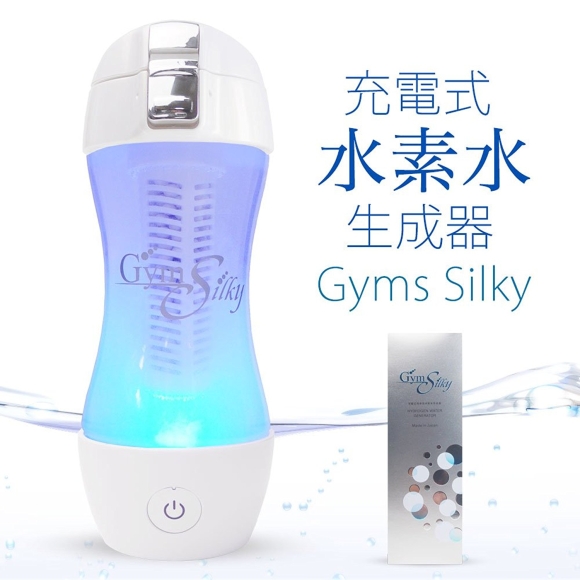 The general link between hydrogen-rich water and health is the statement that hydrogen is a reducing agent. In other words, hydrogen fights oxidation (an antioxidant), which is the source of aging and is explained by degenerative diseases in the human body.

Water rich in hydrogen is also called "Water of Life", because it helps to maintain health.

Among the most striking advantages of hydrogen water is its ability to decompose harmful substances. In turn, this leads to an increase in the ability of the human body to self-repair. In addition, hydrogen water is an excellent assistant for those who care about the beauty of their body. It is generally believed that active oxygen provokes the appearance of wrinkles and freckles. Hydrogen is a strong antioxidant that neutralizes the action of active oxygen, which has made it an indispensable tool in cosmetology. Also, hydrogen water will be useful for those who adhere to a diet. Hydrogen has a beneficial effect on fat cells, improves blood circulation in brain tissues, which has a positive effect on metabolic processes.

Numerous medical studies have proved that the use of hydrogen water is effective in diabetes mellitus, Parkinson's disease, arteriosclerosis, atopic dermatitis, and also facilitates the course of a heart attack.

A distinctive feature of this device is that it can be used even in boiling water. The Gyms Silky device can continuously produce hydrogen in a short time. It has a special ceramic. Reduces the smell of tap water and destroys chlorine. For 3 minutes of action, the concentration of hydrogen in boiling water reaches more than 550 ppb. The water resistance of the device facilitates its maintenance. The electrolysis system prevents the formation of scale.

- creation of hydrogen water even from boiling water;

- charging not only from the outlet, but also from the USB port;

- elimination of the smell of lime;

- design in the form of a sports bottle;

- during the production of hydrogen water, the LED backlight is turned on, creating an amazing view of the process taking place.

Do not turn on the generator ON button (at the bottom of the glass) without water! It is not recommended to drink water from a glass, the water must be poured into another container.

Full charge: 180 minutes (you can charge the device not only through an outlet, but also using a USB cable). After a full charge, hydrogen production can be carried out 30 times in one-minute mode and 10 times in three-minute mode. It is possible to use the device during charging.

The kit includes: a bottle with a drinking hole, a sealed lid, a ceramic cartridge, a USB wire, an AC adapter, instructions for use.

DHC Millet UP for hair density and growth, 90 capsules x 3 pcs
In stock

Kowa "THE GUARD a3+" Probiotic for stomach protection, 550 capsules x 3 pcs
In stock